The ac­tu­al chal­lenge of triggered stor­age is the exact defin­i­tion of a trig­ger con­di­tion, e.g. the threshold value at which the data is re­cor­ded. If this threshold value is un­known, this leads to a com­plex prob­lem. If, for ex­ample, the threshold value is too high for a crit­ic­al amp­litude, no data will be re­cor­ded. If, on the other hand, it is se­lec­ted too low, data is per­man­ently re­cor­ded and the ac­tu­al events are lost or drowned in the data volume. In both cases this com­plic­ates the ana­lys­is, es­pe­cially for long-term meas­ure­ments. 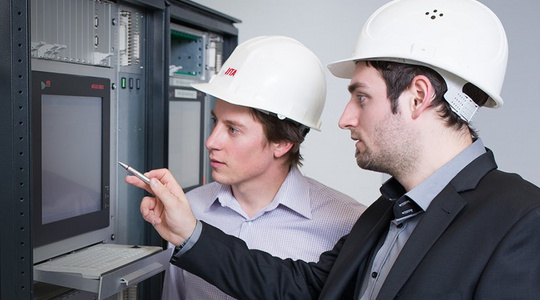 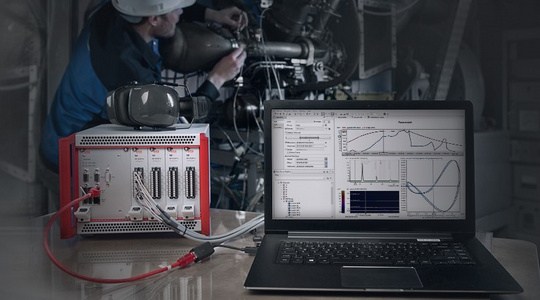 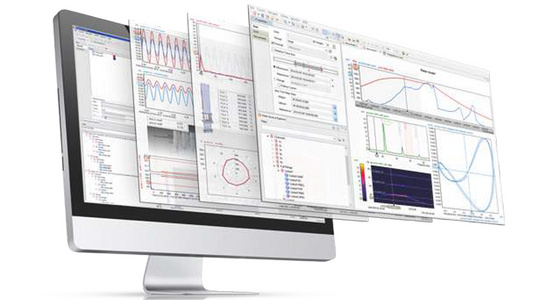 Do you have any questions about vibration measurement? Do you need assistance with the interpretation of measurement data? We are pleased to support you. Get in touch with us or send us a request.

Certified quality management according to ISO 9001:2015

This cookie is needed for an automatic language selection.

Google uses this cookie to distinguish unique users and pages that users have seen.

Google uses this cookie for tracking and saves the history.